Partner Marsha E. Barr-Fernandez is one of the leading female lawyers in California, and has been recognized as such by her peers.

Marsha has over 20 years of litigation experience representing injured persons in medical malpractice and personal injury cases and has been pivotal in obtaining hundreds of millions of dollars in settlements and verdicts for her clients, including eight figure or nearly eight figure awards for, among others: a man who suffered severe brain damage as a result of a health club’s failure to properly train their employees on emergency procedures ($14.6 million); a woman whose brain infection was not timely diagnosed and caused her to become paralyzed ($5 million); a man who became a quadriplegic as a result of a negligently designed road ($9 million); two settlements for a man who became paralyzed as a result of an occluded aortic stent ($4.7 million) placed to repair a ruptured aorta following a motorcycle v. police vehicle accident ($1.4 million); a teenager who suffered severe brain damage due to the failure to treat hydrocephalus ($9 million); a baby who suffered brain injury at birth due to failure to timely recognize fetal distress ($5 million); and settlements for a 56-year-old and 33-year-old man who suffered brain damage as a result of anesthesiologists’ negligence ($4.25 million and $4 million, respectively). She also has to her credit a $6 million settlement for victims of an unsafe off-road condition, and a $6 million settlement for a man who suffered brain damage when a skilled nursing facility failed to timely respond his urgent respiratory needs. 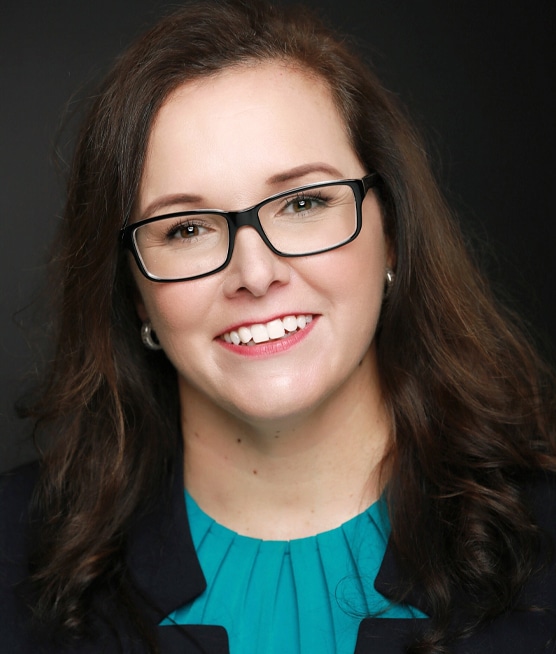 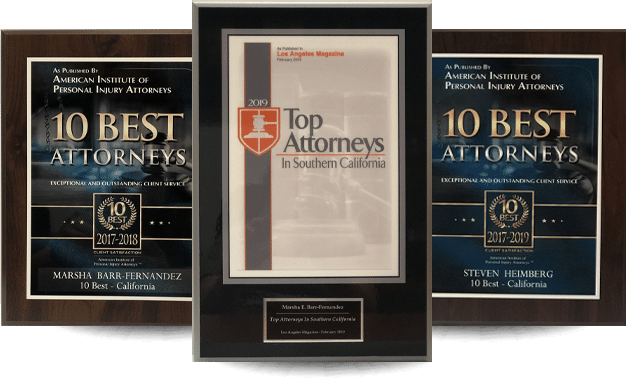 These victories have earned widespread recognition from her peers as one of the premier lawyers in California and in America.